Bea, named for the incomparable Bea Hillery Lingle of Skagway, and Dorothy’s mother, is a one-story cabin with a sleeping/work loft. Bea grew up in Skagway and became a well-known artist in her own right, starting a business called “Paintin’ Place” and an artists co-op. She is now retired but remains active in the community and very proud of her family’s heritage and the cabin that bears her name.

Constructed originally of hemlock logs from the area in the late 1950s, it was the first cabin on the homestead, accessed in the early days by a hand-drawn cable tramway car across West Creek. Bea remembers coming out here and spending weekends in the cabin, doing bookwork for the local hardware store which she owned with husband Ben Lingle, and hanging out with her in-laws, the Hanouseks. The cabin received heavy damage from the 2002 glacial flood event, but remained intact. After a foot of silt was shoveled from her floor, she was lifted onto a new foundation, rotten logs were replaced, and new spruce logs from the property were installed to support a dormer and loft. Bea’s signature curled support beams on the outside, and the large one on the inside were pulled from the property and hewed into magnificent conversation pieces. The other half of the large interior loft beam serves as a bench outside by the fire pit. She has a grand view from her porch of the backside ridge of AB Mountain, Mount Yeatman, and, from the loft window, of Face Mountain.

Bea has running water in a kitchen sink, a fridge, and a propane cookstove. It is heated by a small wood stove and an electric wall heater. There is no toilet or bath/shower, so residents of Bea must walk about 100 feet to the bath house to use those facilities. 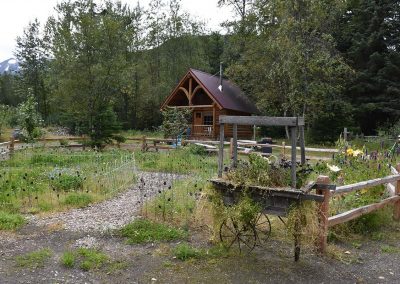 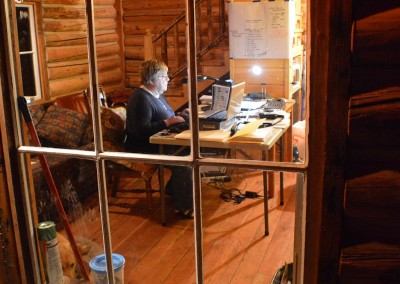 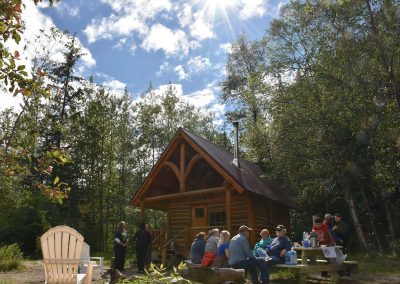 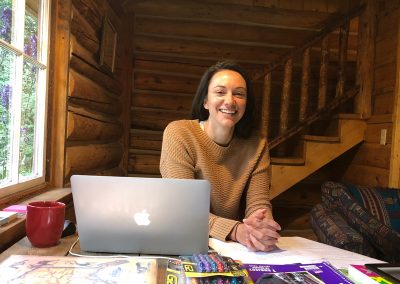 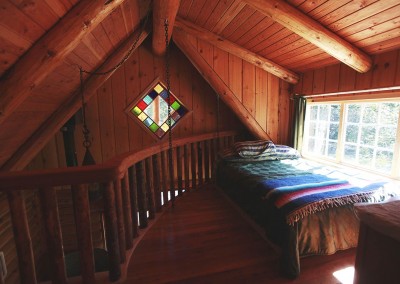 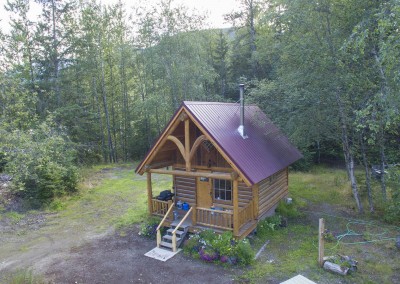 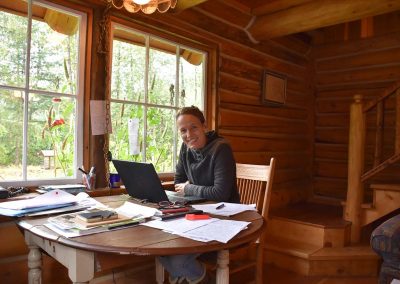 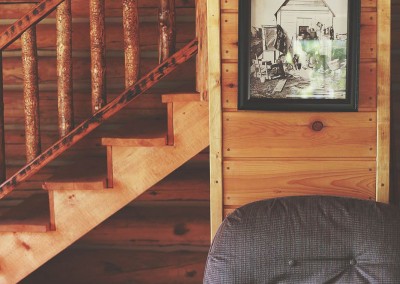 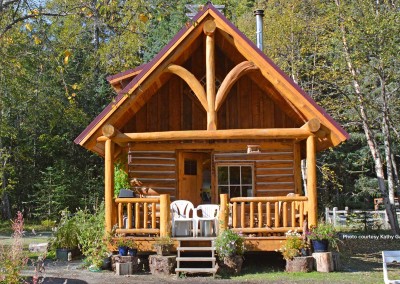 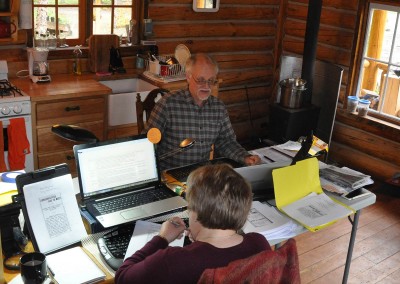